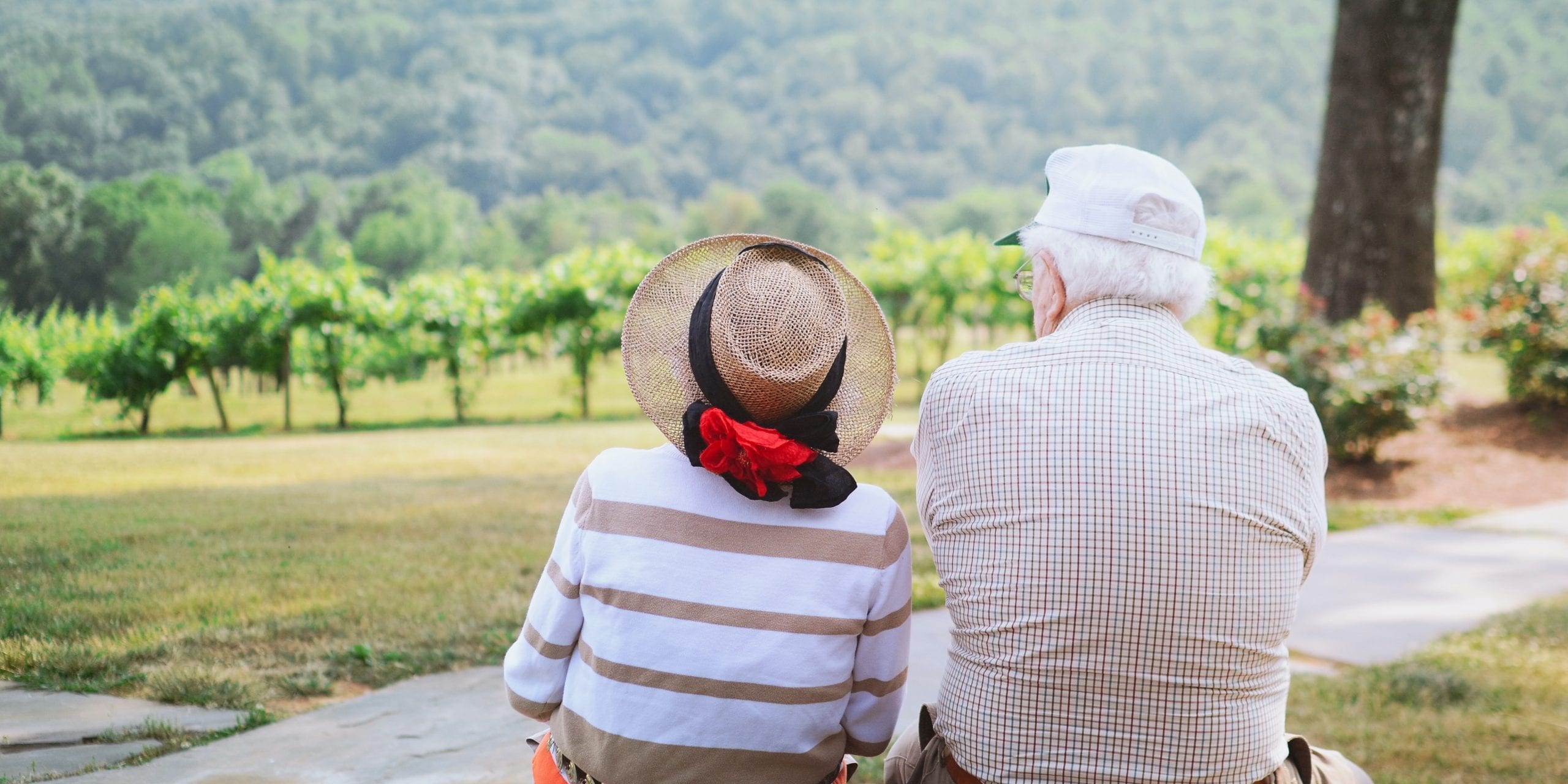 The Differences Between Dementia and Normal Forgetfulness

Forgetfulness is a standard part of getting older and sometimes can be mistaken for dementia. Below, we have listed some of the most common differences between normal aging and dementia.

Signs of normal aging include:

Signs of dementia include: